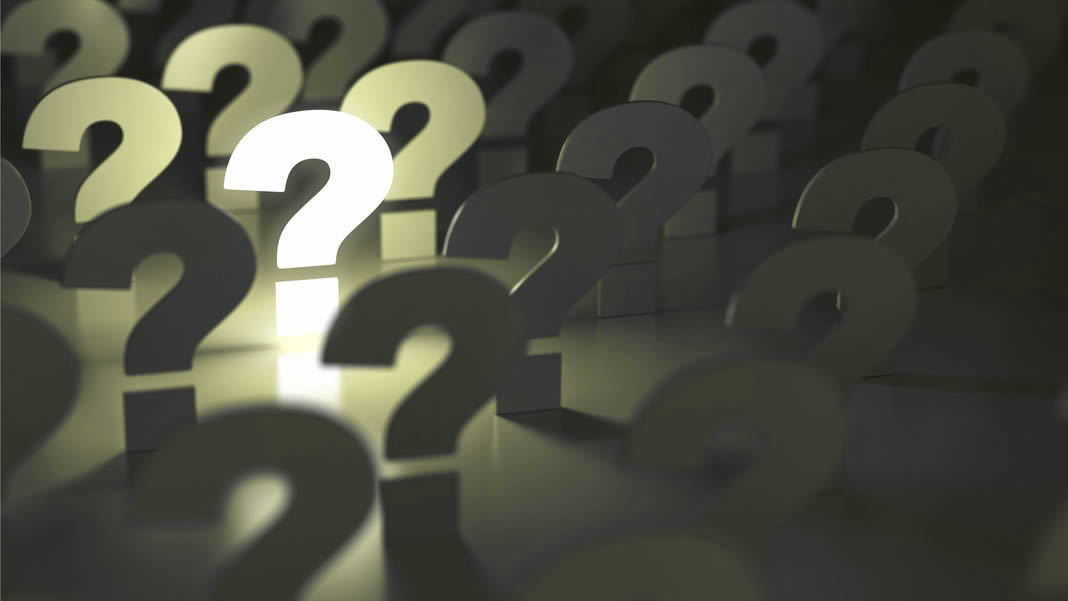 When is the best surfing season  in Santa Catarina?

For total beginners we recommend December to March, since the waves are small then (2 to 4 feet) and the weather is hot. But, please note that Brazilian summer holidays extend from Christmas until two weeks after Carnival, with many Brazilian tourists around (especially surfers…), and much higher lodging prices than during  the low season.

From April to September, temperature drops and from June on waves get bigger, between 3 and 7 feet (up to 10 feet in July/August). On the other hand beaches and peaks are crowd-free then.

How do I get to Santa Catarina (Florianopolis), once I’m in Brazil (for example in Rio de Janeiro)?

How much cost Brazilian domestic flights?

The price of the internal Brazilian airline tickets depend on the route, on the time of booking, and on the dates of the flights. A flight from Rio de Janeiro or Sao Paulo to Florianopolis costs areound U$100-200.

How safe is traveling in Brazil for single women?

No problem! Brazilians are very helpful people, and women are very well respected. We don’t want to deny the fact that many Brazilian men are machos, but they are non-offensive and friendly. Assaults to women are not more common than to men. Assaults in general happen where there is no police around, for example in big cities at night, close to slums (favelas), on public markets, inside the cheapest public busses etc. Either avoid these places or don’t carry any valuables/documents with you then.

Are the Pousadas (Cottages) on the beach?

Yes, most of the surf spots in Santa Catarina have accommodation right on the beach, but the prices tend to be higher than, for example, a cottage 3 blocks away from the beach.

Are there many mosquitoes in Santa Catarina and, do they transmit diseases?

Since Santa Catarina is in the middle of an area called “Atlantic rainforest”, naturally  there are always some mosquitoes around. But don’t worry these mosquitoes don’t transmit Malaria or any other disease.

Are there sharks around in Santa Catarina?

Yes, we have few shark types here. But, thank God, there hasn’t been any shark attacks of humans in the history of Santa Catarina.

What costs will I have to travel in Brazil?

1. Your journey to and back home from Florianopolis (Santa Catarina’s Capital) or, in other words, your international and domestic Brazilian flights.
2. Lunch and dinner in Santa Catarina. Plan another US $ 15 per day/person for these meals (not including excessive drinking…).
3. Accommodation
4. Car rental

Can I use my credit card in Santa Catarina to pay for meals etc.?